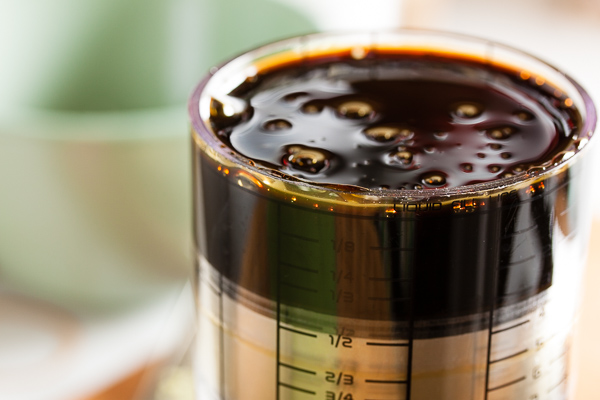 You may have heard it said that if you want to get serious about baking, you should absolutely be measuring your ingredients by weight. If you already have a scale, check it out. Measure out a cup of flour and weigh it. Now measure another cup and weigh it too. Are they the same? Probably not. Whether or not you stir your flour first will make a difference, as will whether you scoop vs spoon your flour into the measuring cup.

They might not be off by much, but if your aim is to make multiple batches of something and get consistent results every time? Yeah, you’re definitely better off going with weights.

That said, keep in mind our parents and grandparents probably baked all their lives without kitchen scales. My mother didn’t even have a proper set of measuring spoons – she literally used a teaspoon and tablespoon from the cutlery drawer. 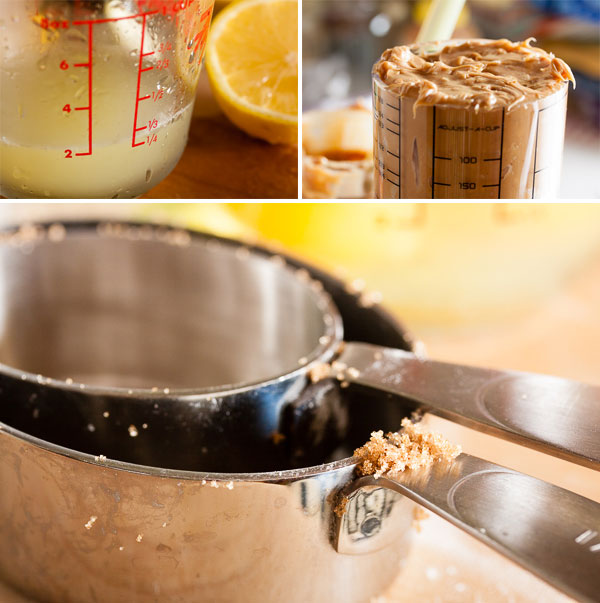 But I love gadgets so I do have a kitchen scale, and I absolutely love to use it for sticky ingredients (like molasses) to save myself from washing that sticky measuring cup. Or with things that are difficult to measure, like butter (I always use my scale for butter). Or when I’m making something like caramels, where all the ingredients are measured together into a single pot. It’s so convenient to just tare the scale and pour the next ingredient directly into the pot.

But still, I’m perfectly happy using my measuring cups for most things. If I get a little too much flour? My cookies might be a bit denser than they’re supposed to be. It’s not a big deal for a home baker, and most people would probably never notice. And it’s not like I’m ever off by a huge amount – maybe an extra tablespoon here or there. I’m not worried.

If you’re interested in getting a scale, this is the one I have, in green. I love it – it has a low profile, doesn’t take much space, accurate to 1 gram, and the lack of physical buttons means it’s super easy to clean off the surface (very important, because there will be drips, oh yes, there will be drips). 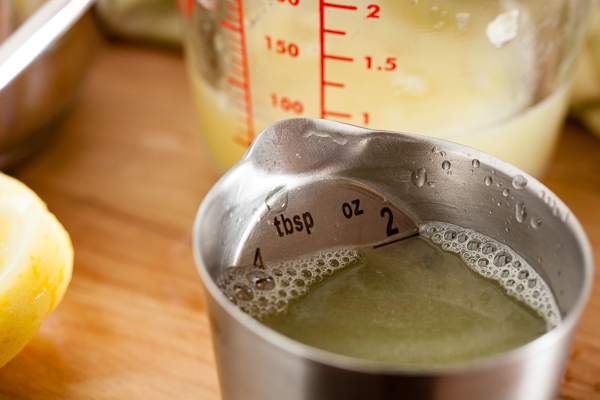 And they’re not that expensive. If you want to check out other models, make sure you can change units, as well as tare (reset the scale to zero when something is on it). You’ll also want a scale that can measure small amounts (some will only measure in increments of 5 grams, while some will go all the way down to 1 gram).

You’ll notice that all of my earlier recipes are listed in volume measurements only – almost all my cookbooks are published in the US, and that’s the way they usually do it there. So that’s what I’m used to, and as a result, that’s the way I tend to write recipes out automatically. But I’ve been getting requests to include weight measurements, so going forward, the goal is to include both.

But for those recipes that are already posted with volume measurements, I’ve gathered together a list of conversions that I’ve always found most useful, and added it to the menu bar (or click here). If you see any problems there or think of something you’d like to see added to the list, let me know! 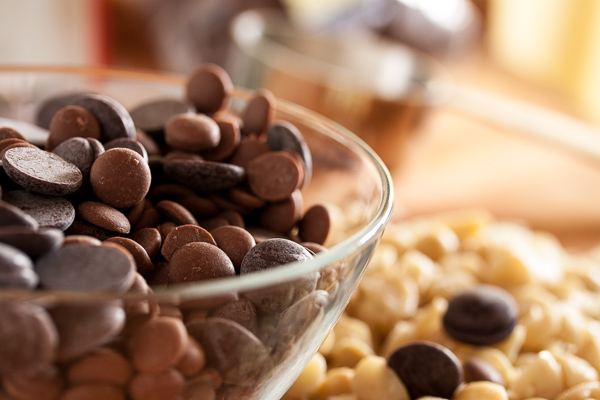